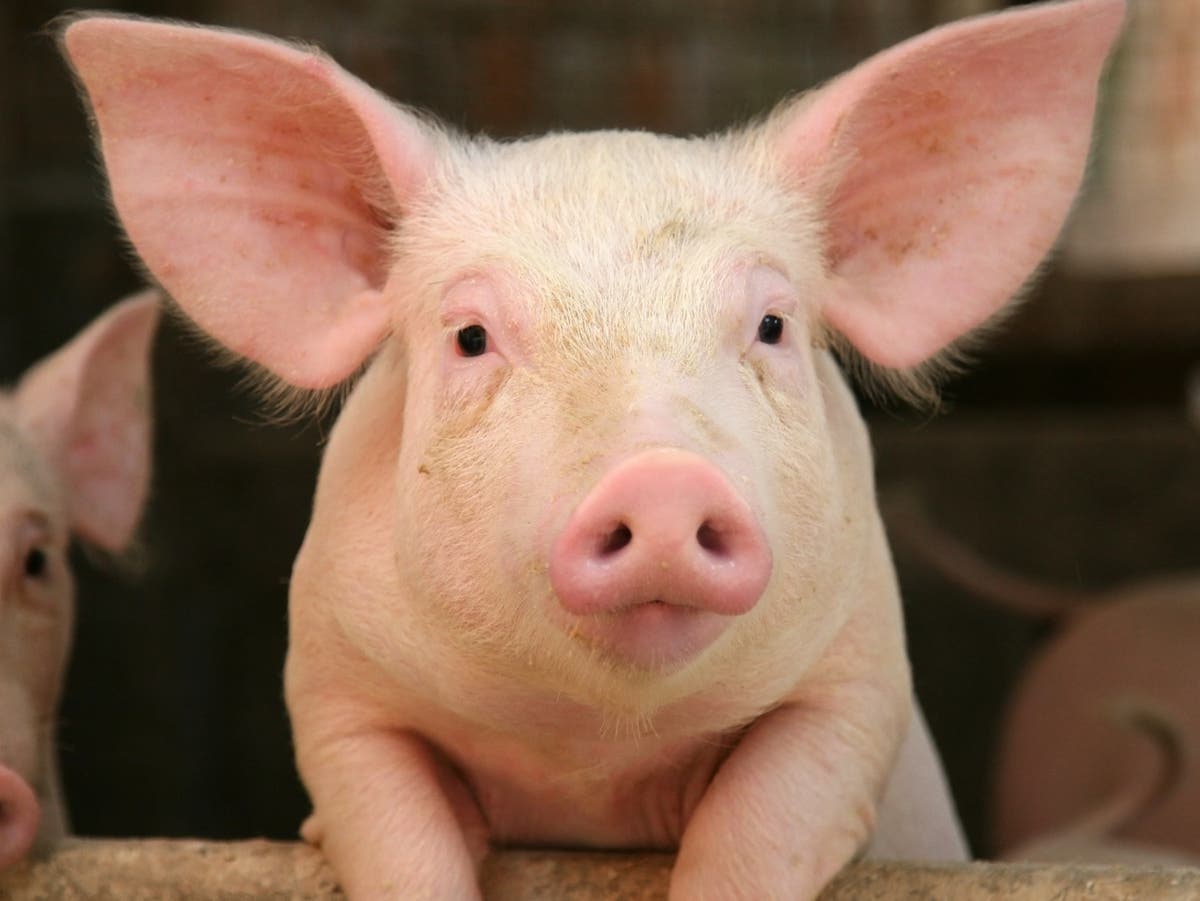 Boris Johnson’s government is set to allow more foreign butchers to come to work in the UK on temporary visas to prevent a mass cull of British pigs.

An announcement on visa rules to tackle an acute shortage of butchers causing a crisis in the pig industry is “imminent”, an environment minister has said.

Tory minister Lord Benyon told the House of Lords that the steps planned by government would help “fill” the deficit in butchers.

Zoe Davies, chief executive of the National Pig Association (NPA), told The Independent she was “hopeful” the government would relax language rules so hundreds of skilled butchers can come to the UK quickly.

She warned: “We need people in a short space of time – we don’t have months on end. It’s about getting the backlog of pigs off farms. As long as they help stop people having to kill animals on farms.”

It has been warned that up to 150,000 pigs could be destroyed as the shortage in skilled butchers and meat processing workers has led to a backlog of animals ready for slaughter.

Industry chiefs have said they face a drastic and immediate shortfall of around 1,000 butchers needed to help avoid the mass cull.

“We hoping that something will come out either today or tomorrow, and we hope it will be good. We’ll have to wait and see,” Ms Davies said.

She added: “It is not about wages, because skilled butchers are over the £25,000 threshold. We are hoping for a relaxation in the English level requirement and in the level of bureaucracy required for these visas.”

The NPA said industry leaders had asked for government help through a scheme known as Private Storage Aid (PSA) – which provides funding for slaughtered pigs to be held in private cold stores – but said she did know whether government would agree.

Referring to labour problems in the industry, the peer said: “I had hoped to be able to come to the House with an announcement – it is imminent.”

Promising ministers and officials had been hard at work to help “this industry to get back on its feet,” he added: “There is a deficit of between 800 and 1,000 butchers we want to fill.”

“These are principally because, at the end of the Covid restrictions, many of the overseas workers returned home and we are seeking to find ways of bringing large numbers of them back.”

The Department for Environment, Food and Rural Affairs (Defra) has been contacted for comment.