Tyra Banks on Dancing With The Stars: Everything you need to know about the host 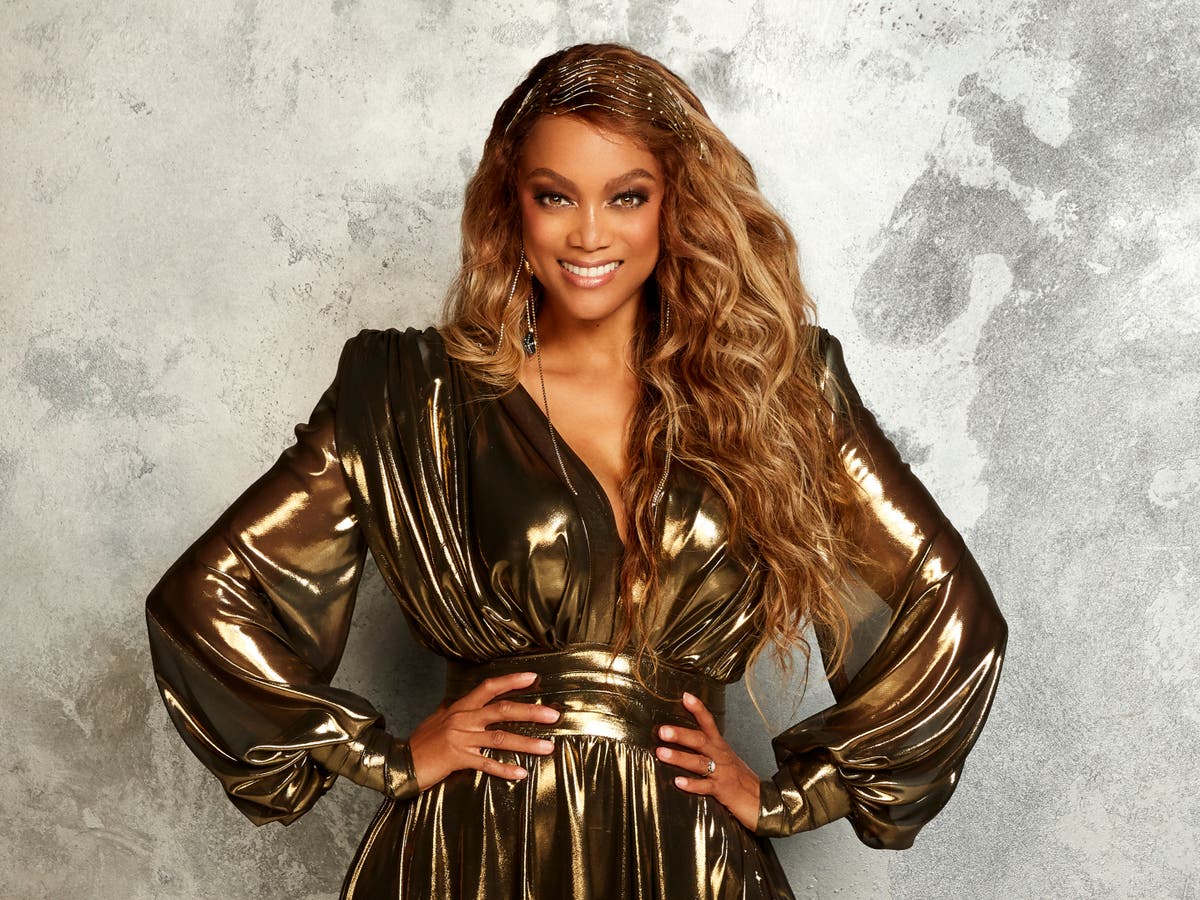 Tyra Banks will return as the host of Dancing With The Stars for the show’s 30th season.

The model and TV personality took over from co-hosts Tom Bergeron and Erin Andrews last year for season 29, also serving as an executive producer on the programme.

Banks started modeling at the age of 15; by the 1990s, she had become a supermodel, working with brands such as Victoria’s Secret and CoverGirl.

Banks is also known as the creator and host of the reality series America’s Next Top Model, which aired for 24 seasons in the US and generated multiple international versions.

The host has recently defended the casting of Olivia Jade Giannulli on season 30 of Dancing With The Stars, which had attracted criticism due to Giannulli’s parents having both served time in prison in the college admissions scandal.

“I think she’s coming to Dancing With The Stars to be able to tell her story and show her vulnerability,” Banks told ET. “And is she a celebrity? Not traditionally, but what is a celebrity today? If that’s the case then there’s no Instagram influencer that is a celebrity. We are in a whole different world and celebrity has taken a turn and a change.”