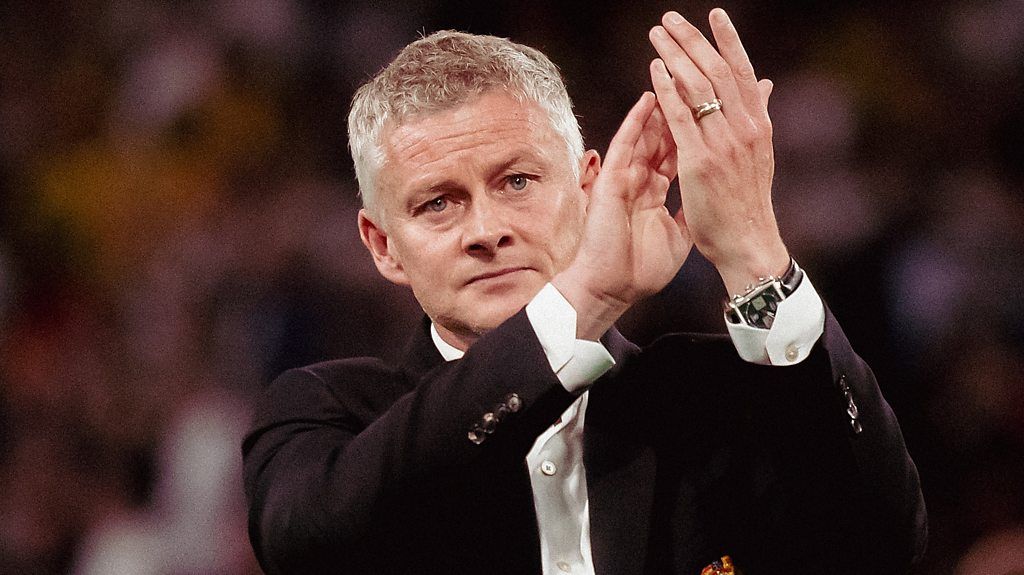 Manchester United boss Ole Gunnar Solskjaer says “we know we’ve given ourselves a more difficult task” following their 2-1 defeat at Young Boys in the Champions League.

Brits save more than £2.5k during the pandemic – with more than half planning big holidays