by admin
in CRICKET, Sports
0 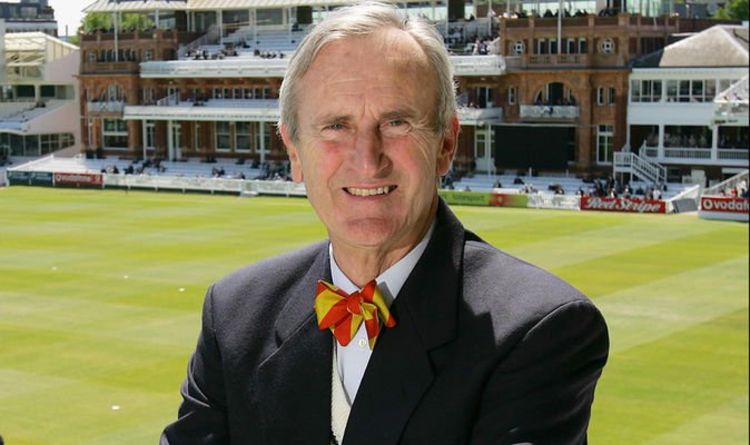 Ted Dexter has died at the age of 86, the MCC have announced. Dexter made 62 Test appearances for England between 1958 and 1968 and captained his country in almost half of those matches. He passed away peacefully after a recent illness.

A statement from the MCC reads: “MCC is deeply saddened to announce the death of the club’s move loved former president, Edward Dexter CBE.

“After a recent illness he passed away peacefully in the Compton Hospice in Wolverhampton at midday yesterday, surrounded by his family.

“Ted was a cherished husband, father and grandfather and one of England’s greatest ever cricketers. He was captain in 30 of his 62 Test matches and played the game with the same sense of adventure and fun that captures much of the story of his remarkable life.

“Through his own PR Agency, he became a pioneer in cricket’s digital technology revolution. In June this year, he was inducted into the ICC Hall of Fame.

“We kindly request that the privacy of Susan, his wife, and Genevieve and Tom, his daughter and son, is respected at this difficult time.”

Dexter, an aggressive middle-order batsman, scored 4502 runs in Test cricket at an average of 47.89.

He scored nine centuries with a top score of 205 and took 66 wickets with his medium pace.

Dexter also captained Sussex, where he spent 11 years of his career.

Tributes have flooded in for Dexter since the news of his passing.

Former England captain Michael Vaughan wrote on Twitter: “Such sad news .. Ted Dexter was someone who always went out of his way to offer so much great advice to me & many others .. seeing him arrive for lunch on his motorbike & then sit & listen to him discuss all cricketing issues was always a joy .. #RIPTed.”

Another ex-England skipper Michael Atherton tweeted: “Hope England’s batsmen can put on a show today and that they play with the kind of grace and style and flair that Ted Dexter epitomised.”

Sussex T20 captain Luke Wright said: “So sad to lose a England and @SussexCCC legend. Thoughts with the family. #RIPTed”

Dexter was the chairman of selectors for England between 1989 and 1993.

He was also influential in creating the Deloitte Rankings, which rank Test players and is still used today by the ICC.

Dexter was inducted into the ICC Hall of Fame in June this year.