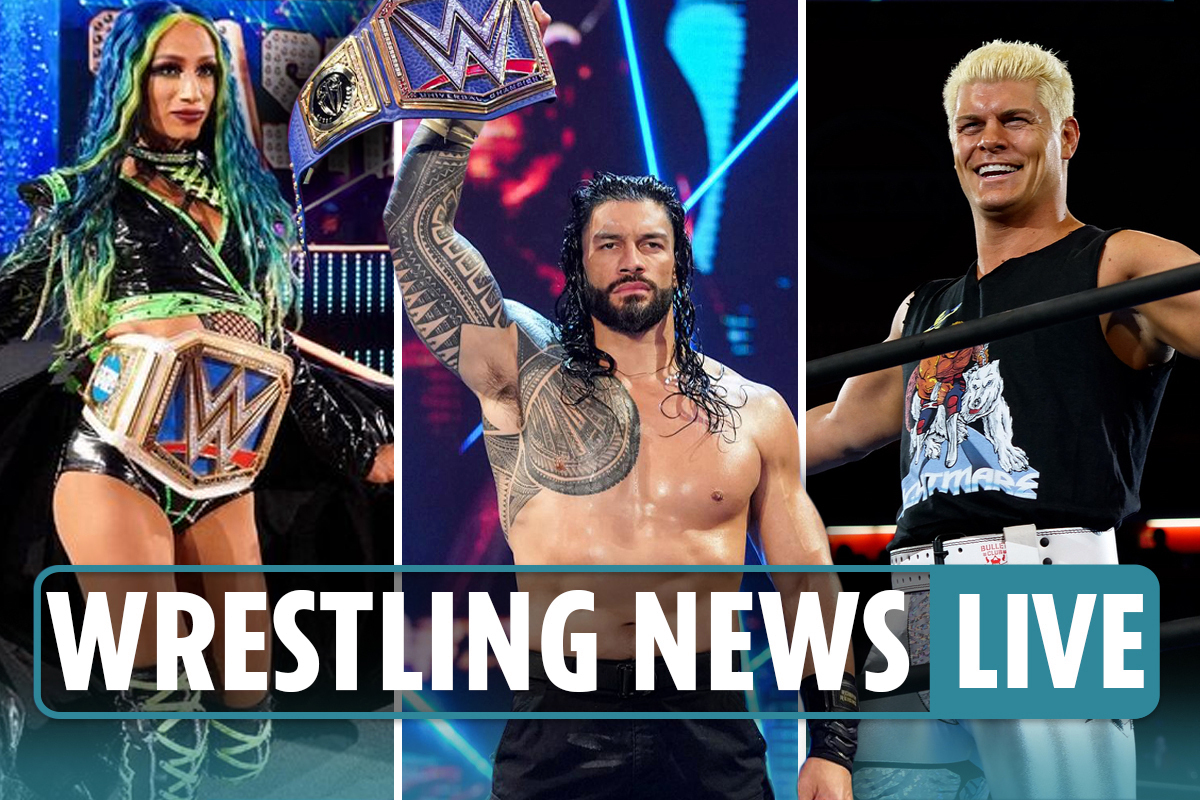 WRESTLING is now more accessible than ever and fans can enjoy action-packed programming almost every night of the week.

Vince McMahon’s wrestling company continues its partnership with the network airing WWE NXT on Tuesdays as well as Miz and Mrs and Straight Up Steve Austin.

Friday nights there is SmackDown on FOX, and fans can enjoy classic matches, and original WWE content on Peacock (in the US) and WWE Network everywhere else.

All Elite Wrestling (AEW) stands tall on Wednesdays as the relativity new promotion showcases their talented roster on AEW: Dynamite on TNT.

AEW is a mix of up-and-coming talent, indie darlings, and legends like the “Demo God” Chris Jericho.

Promising stars like Tay Conti, Jade Cargill, and Britt Baker are making waves with the likes of indie darlings like Thunder Rosa.

Impact! Wrestling has moved its show to Thursday nights on Twitch, and ASX.