by admin
in Culture, Lifestyle
0 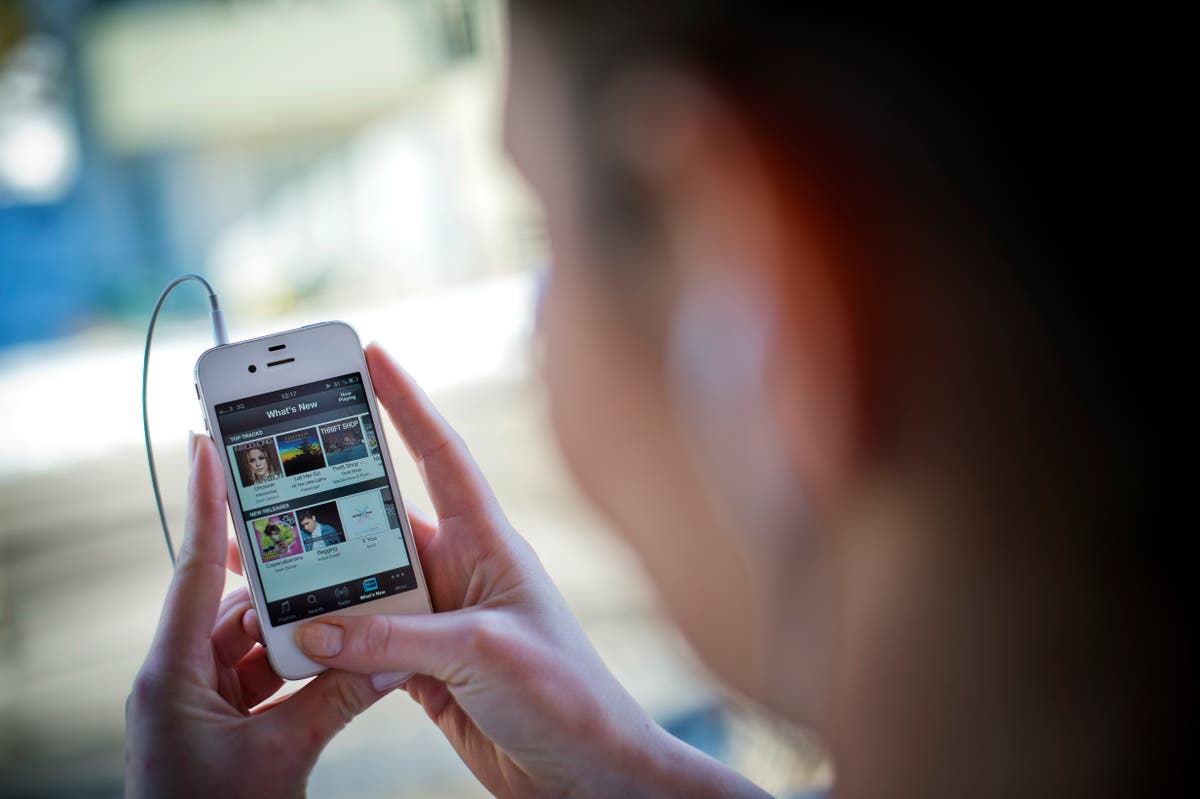 Music recommendation algorithms could be amplifying the industry’s existing gender bias problem, according to a study that proposes a new method allowing greater exposure for female artists.

The existance of a gender bias in the music industry is not unknown. For instance, a study of the top five music charts in the UK between the years 1960-1995 showed how popular music is affected by a large gender inequality with a bias in listening preferences towards male artists.

A recent analysis of music festivals found that lineups are heavily skewed towards male performers and this bias is also said to be prevalent in music streaming apps like Spotify.

A growing number of people use streaming platforms to listen to music, and these apps use algorithms to recommend songs based on the users’ listening habits.

In the first quarter of 2020, the number of music streaming subscribers worldwide totalled to 400 million, up from under 305 million at the end of the first half of 2019.

Now, a study presented at the 2021 Conference on Human Information Interaction and Retrieval said one such recommendation algorithm widely used in music streaming apps is more likely to pick music by male than female artists.

In the research, scientists from the Music Technology research group (MTG) at Universitat Pompeu Fabra in Barcelona, Spain, assessed close to 330,000 users’ listening behaviour over a span of nine years, and found that only 25 per cent of the artists they ever listened to were female.

They found that the first recommended track, on average, was by a man, as well as the next six, and users had to wait until the seventh or eighth song to hear one by a woman.

“The bias in exposure comes from the way recommendations are generated,” study co-author Andres Ferraro said.

While the authors acknowledge that the binary gender classification does not reflect the multitude of gender identities, they said the current dataset available from streaming apps does not go beyond this classification.

In these apps, they said users listen to the recommended songs and the algorithm learns from this pattern, which creates a “feedback loop” of more gender bias in the new music suggestions.

According to the scientists, an equitable and fair re-ranking approach in such algorithms, moving male artists a specified number of positions downwards, can gradually give more exposure to female artists on music platforms.

A follow up simulation of how the re-ranking affected users’ music consumption found that it would enable them to listen to more female artists than before.

“By simulating the feedback loop, we show that gender can be better balanced in a longer term when gradually increasing the exposure of female artists in the recommendations. This balance is achieved without severely affecting performance,” they added.

Eventually, the scientists said the algorithm “began to place females higher up in the recommended list, even before our re-ranking. In other words, we broke the feedback loop,” they wrote in The Conversation.

In future studies, the scientists hope to apply the findings for a wide scale of gender identities since currently data beyond the gender binary is unavailable on most platforms, creating a big obstacle for research as well as for making societal changes.

They believe further research is also needed to assess how consumers perceive the long-term changes introduced by the re-ranking strategy, and how the new method could impact people’s music consumption behaviour.