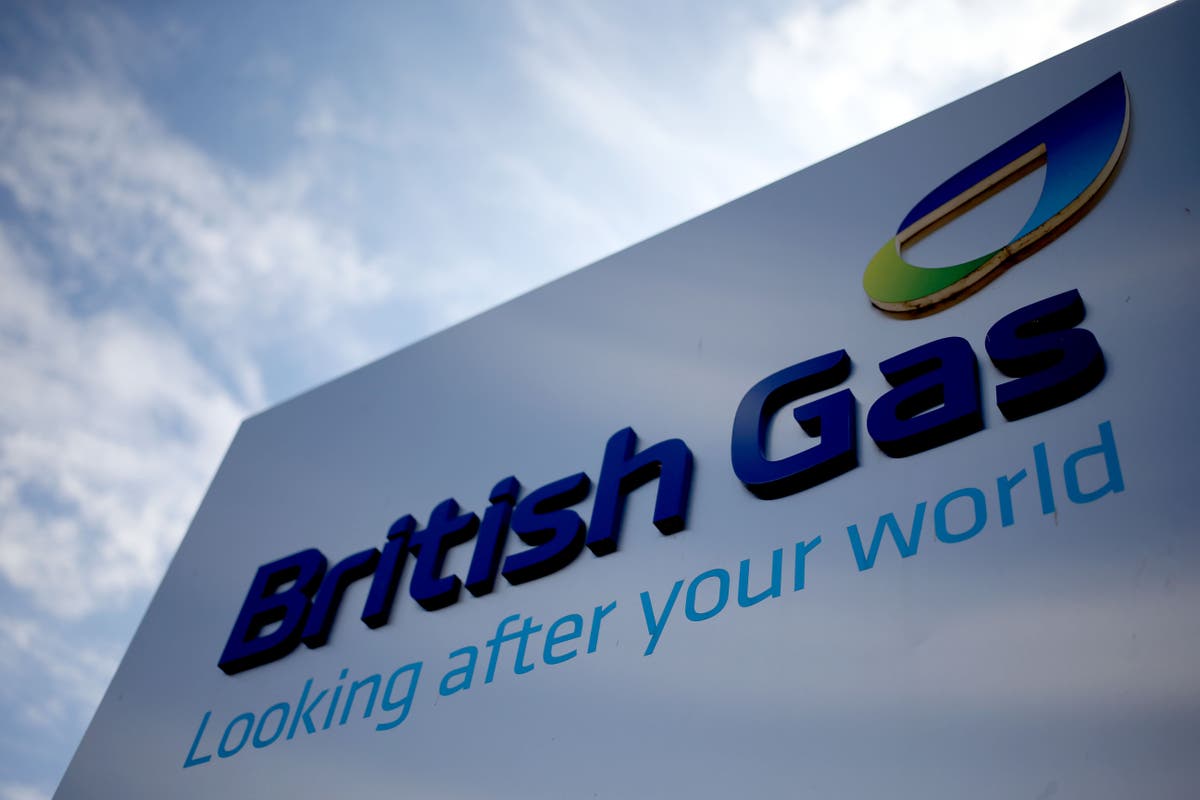 Around 500 British Gas engineers have lost their jobs after refusing to sign new contracts which will cut pay while asking staff to work longer hours.

The GMB union condemned the “mass sackings” and alleged the new agreements would see pay reduced by 15 per cent.

Engineers were given until Wednesday to agree to the new terms under a controversial “fire and rehire” scheme.

Centrica, which owns the company, said less than 2 per cent of staff – fewer than 500 – had chosen not to sign the updated contract.

They also disputed the 15 per cent pay cut figure, saying the reduction would be closer to 1.7 per cent.

Centrica said there will be no additional weekend or evening working for the first two years of the contract, however engineers could see their roster patterns changed after this period in line with customer demand. Overtime pay is also being reduced.

The union added the strikes have led to a huge backlog of services and emergency repairs.

GMB national officer Justin Bowden said: “That British Gas doesn’t give a toss for either customers or staff is shown by the mass sackings of engineers it needs so badly for customer services that it has suspended the sale of boiler insurance cover.

”Whilst there is sadly nothing to stop a company bullying its own staff to sign terms they don’t accept, and sacking those who won’t submit to bullying, GMB members will not accept the outcome of this nine-month campaign of British Gas bullying.

“With hundreds of thousands waiting in the backlog for service, customers have been treated as collateral and so, it seems, too will staff.”

A Centrica spokesperson said in an emailed statement: “We are changing the way we work to give our customers the service they want and protect the future of our company and 20,000 UK jobs.

“The changes we need to make are reasonable and 98 per cent of the entire company has accepted new contracts. We have not cut base pay or changed our generous final salary pensions.

“Our gas service engineers remain some of the best paid in the sector, earning £40,000 a year minimum.

“While change is difficult, reversing our decline which has seen us lose over three million customers, cut over 15,000 jobs and seen profits halved over the last 10 years is necessary.

“The changes will also unlock our ability to grow jobs and hire 1000 green apprentices over the next two years.’’

Ronaldo and Messi's former teammate explains secret to playing with both