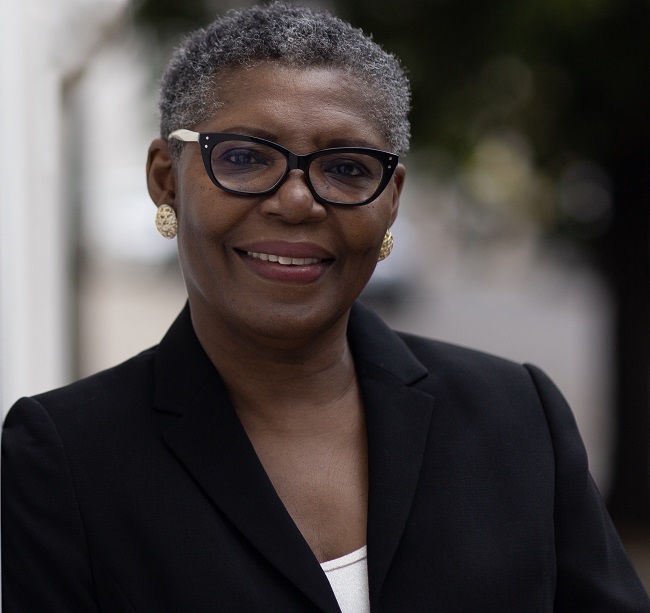 Olufunke Agbor SAN has emerged the first female President of the Nigerian Maritime Law Association (NMLA) at the end of the body’s Special General Meeting held recently in Lagos.

In her acceptance speech at the end of the election, Agbor highlighted the rich history and legacies of the Association’s past leaders which she noted has had only four Presidents in 44 years.

“I am proud to say that I served with all of them as I became a card-carrying member of the Association in 1985 when I started legal practice in the law firm of Fola Sasegbon of blessed memory, and who was one of the pioneer members of the Association along with Chief C.O. Ogunbanjo, Hon. Justice Babatunde Belgore and, Mr. L.N. Mbanefo SAN and our outgoing President today, Mr. L. Chidi Ilogu SAN.

“I have served as Assistant Secretary, Secretary, 2nd Vice-President and 1st Vice-President, and starting today, as President of your Association. I am very proud to be a part of this exclusive club, a super league of sorts, and I pledge to do everything in my power and by the special grace of God to build on the successes and the legacies of our past leaders,” an elated Agbor stated.

Extolling the virtues of the outgoing President, Mr. Chidi Ilogu SAN, Funke Agbor stated that, “I have watched and admired your style of leadership, gentle but firm. Your leadership was steady, assured, pragmatic and always forward looking. Most importantly you also had a clear vision for the changes needed. Part of your legacy is the proposed reforms of the Nigerian laws and regulations and Court procedural rules governing admiralty law and practice as well as advocacy for a dedicated Admiralty Registry, to name a few. Also, you have left us with a better organisation with stronger governance and a vision and strategy suited to the time.”

The Nigerian Maritime Law Association is the premier body of maritime lawyers in Nigeria, and also has membership of industry organisations, government agencies and law firms.

We Have Not Had Water Supply In Months ― Abeokuta Residents

In spite of the huge investment in the water sector by the government and international organisations, water scarcity has grown to become a perennial nightmare for residents of Abeokuta, the Ogun State capital. This report x-rays the lives and experiences of residents in getting clean, potable and affordable water amidst the surge of COVID-19 cases in the state.