RAPPER DMX remains in a coma after he suffered a heart attack following a drug overdose on April 2, 2021.

The 50-year-old rapper is currently in hospital fighting for his life, as his family may be forced to make a hard decision after the results of his brain tests.

* Read our DMX live blog for the latest news and health updates..

The reason “did DMX die” is trending is because of an inaccurate tweet from Claudia Jordan that left fans wondering about the rapper’s health condition.

On April, 6, 2021, RHOA alum Jordan tweeted “Rest in Paradise DMX” sparking outrage among Twitter users who slammed her for her premature tweet while DMX is alive in critical condition.

The reality star was left mortified upon realising her mistake and quickly deleted the tweet and apologized.

The Bravo star, 47, said, “I’m sorry” with a prayer hands emoji, before adding: “I deleted it. And apologized. I feel awful.”

She added that she “didn’t intend on hurting anyone or doing anything wrong”.

“I understand how people are feeling as I am too. It’s been heavy on my mind since he fell ill. But they’re right. Not my place,” Claudia tweeted.

“I just want to pray for the whole family & all his supporters that are in pain,” she said.

What is his current condition?

The 50-year-old rapper is currently in a coma after suffering a heart attack reportedly triggered by a drug overdose on April 2, 2021.

He is said to be in a “vegetative state” at White Plains Hospital in New York while his family anxiously waits for an upadate.

DMX’s family and 15 kids may be forced to make a hard decision after his brain tests “showed no improvement” of activity since late April 2, according to TMZ.

Following a heart attack, the hiphop star reportedly had to be revived three times.

Citing a source, ET reported how medics “tried to revive him twice in the house, and revived him again in the hospital.”

The insider said: “This is a very difficult time for the family. They are standing by his bedside, holding his hand and praying. They are really in prayer mode.”

DMX’s manager Steve Rifkin told NBC News on Tuesday “DMX is currently on life support and in a coma.

“There are multiple people with inaccurate information about his well-being and it is not helpful and productive.”

“We appreciate your prayers and support,” he added.

What is a vegetative state?

A vegetative state is a disorder of consciousness in people with severe brain damage.

Being in a vegetative state means the person is awake but showing no signs of awareness.

People in a vegetative state might be able to open their eyes, wake up and fall asleep at regular intervals as well as have basic reflexes such as blinking.

They’re also able to regulate their heartbeat and breathe without assistance.

However a patient in a vegetative state cannot show any meaningful responses such as responding to voices.

They also show no signs of experiencing emotions. 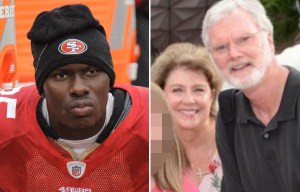 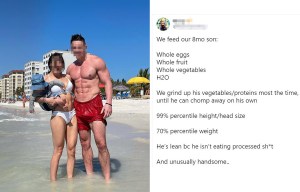 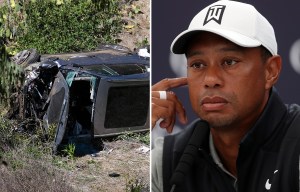 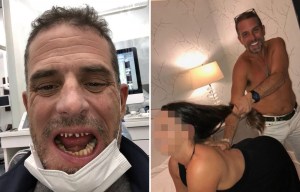 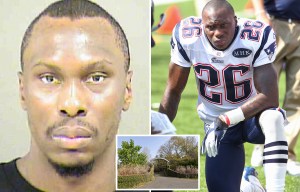 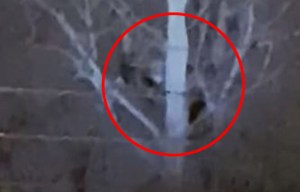 The diagnosis is classified as permanent vegetative state after three months.

In the permanent vegetative state, recovery is extremely unlikely but not impossible.

DMX is in coma and will undergo tests on his brain as crowds gather for vigil outside hospital
Tags: ExplainersNewsUS ExplainersUS News
Previous Post