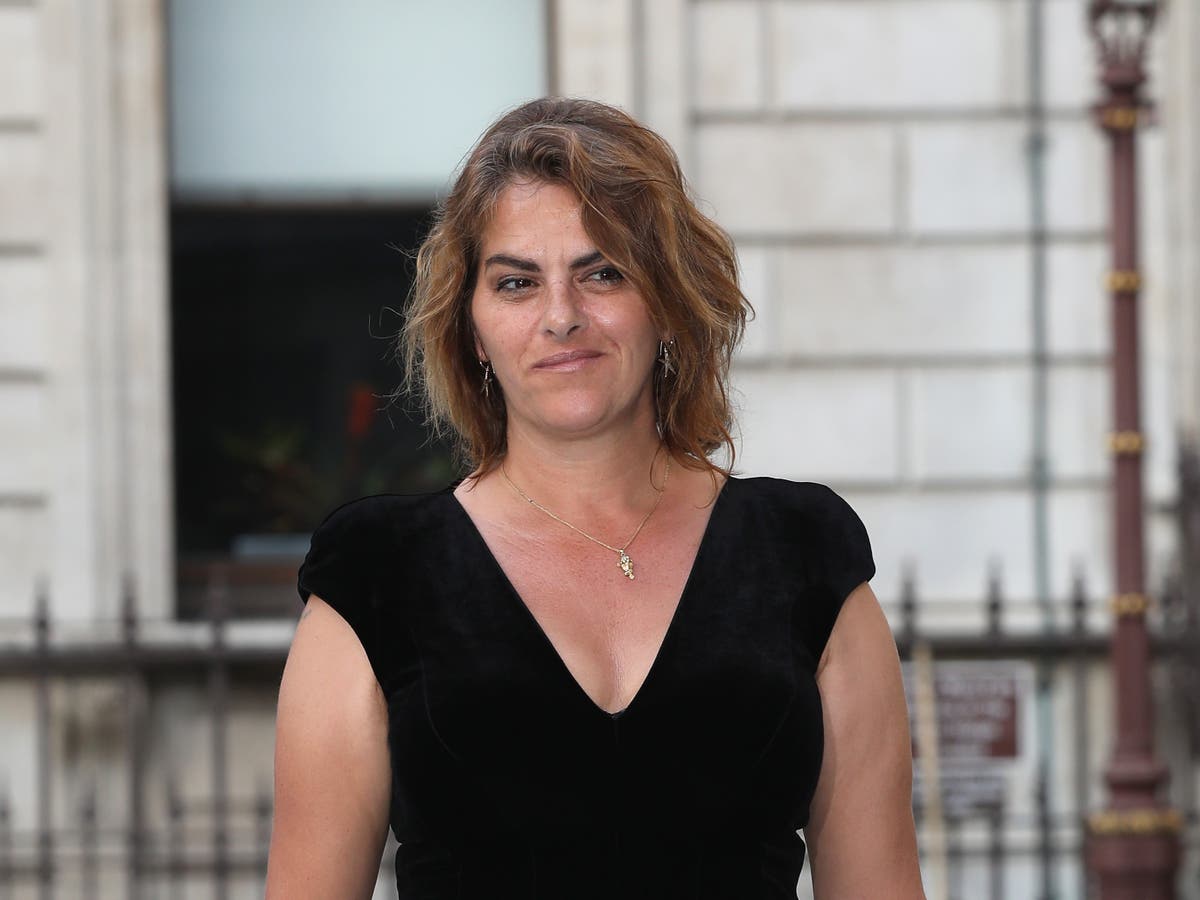 Artist Tracey Emin has announced that her bladder cancer is gone, following a series of successful major surgeries.

Speaking on BBC Newsnight, Emin said that she had recently passed a “big milestone”, as her three-month scans revealed no presence of the cancer which threatened her life last year.

In October 2021, the artist made her diagnosis public, saying that she had already undergone treatment and that the disease was then in remission.

“I’m not painting because I’m using my willpower to stay alive. That’s what I’m doing,” Emin explained to the BBC. “I never realised how much I wanted to live until I thought I was going to die.”

Emin added that she planned to return to painting in the future.

In the process of treating the cancer, Emin underwent a full hysterectomy, and had her bladder, her urethra, her lymph nodes, “half of my vagina”, and part of her intestine removed.

The surgeries have left Emin with a “major disability”, as she requires the use of a urostomy bag, which is used as a substitute for the bladder and urinary system.

The full interview with Emin will air as part of Newsnight at 10.45pm on Friday, 9 April on BBC Two, and will be available to stream afterwards on BBC iPlayer.