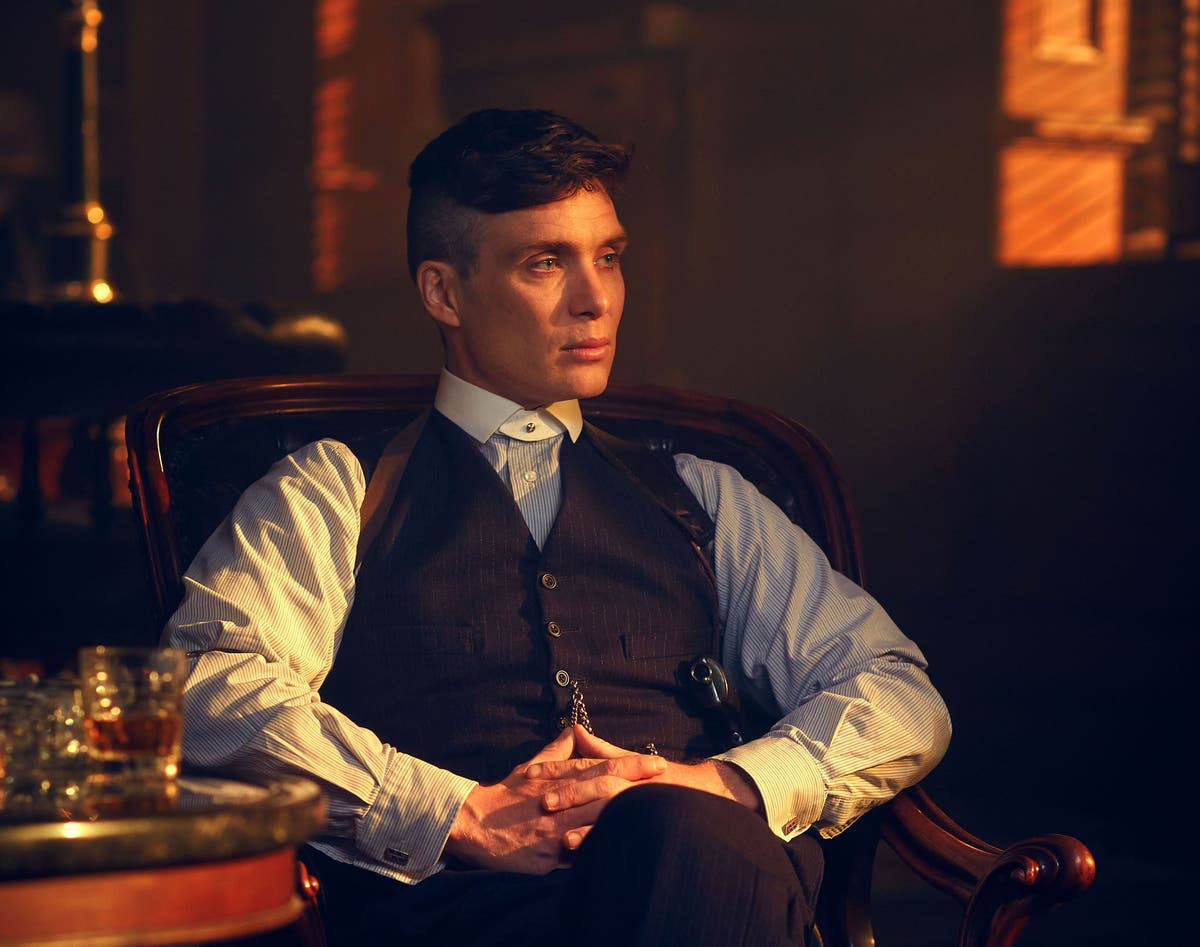 New photos from the set of Peaky Blinders have confirmed the return of a fan-favourite character in season six.

Fans will be excited to learn that the sixth and final series of the BBC drama will feature Esme Shelby – played by Aimee-Ffion Edwards.

Tommy Shelby’s (Cillian Murphy) sister-in-law was spotted in scenes being shot for the forthcoming season of Peaky Blinders.

In the newly released photos, Esme is seen facing off with Tommy in a graveyard as the pair filmed in Lancashire yesterday afternoon (8 April).

Fans will remember Esme from season four when she was left distraught after the murder of her husband John Shelby (Joe Cole).

In her final scene, the character declared that she intended to take her children on the road to “live with decent people”.

Filming for the forthcoming season resumed in January following extensive delays due to the pandemic.

That same month, the show’s creator Stephen Knight announced that his crime drama was coming to an end after six series.

Knight did, however, explain that the show’s story would continue in “another form”. It was later revealed that following season six, Peaky Blinders would release a film adaptation.

The series – which follows the Peaky Blinders gang based in Birmingham – has become one of the BBC’s most successful dramas since it began in 2013.

Given the filming delays, viewers may have to wait until the end of 2021 or the beginning of 2022 for the final series to be released.