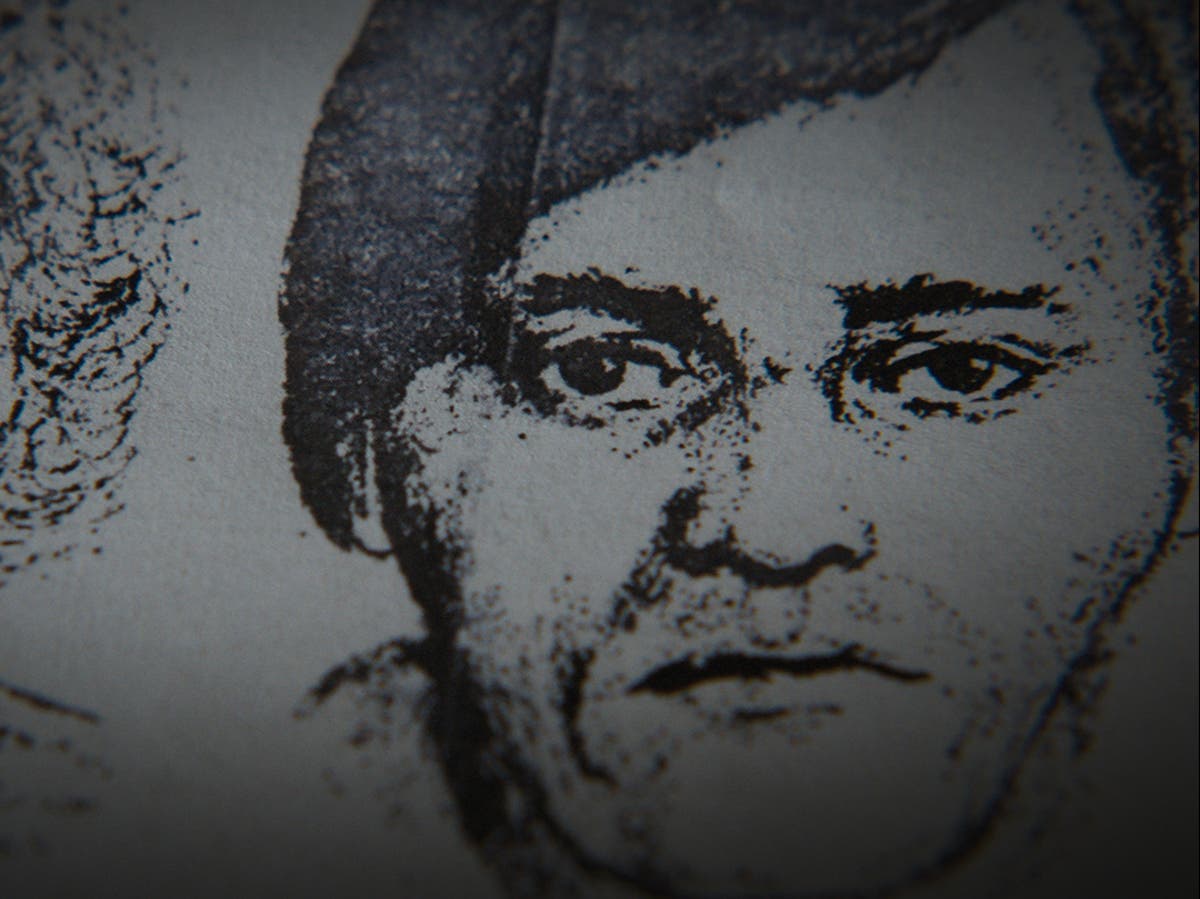 Netflix has released the first trailer for a new documentary series based on the famed Son of Sam serial killer.

David Berkowitz, known by the self-given moniker Son of Sam, killed six people and wounded seven others in a series of attacks carried out in New York City between 1976 and 1977.

The killer is currently serving six consecutive life sentences, having been caught by police in 1976 following the biggest manhunt in New York history.

The Son of Sam killings also attracted widespread media attention at the time, due in part to a number of gloating letters sent by Berkowitz to the police, while he was still at large.

Berkowitz previously featured in the Netflix drama series Mindhunter, in which he was portrayed by Oliver Cooper.

When Berkowitz initially confessed to the crimes, he claimed to have been carrying out the killings on order from his neighbour’s dog, known as “Sam”, which he said was a demon in disguise.

However, he subsequently confessed that this explanation was a hoax. In the mid-1990s, Berkowitz alleged to have been a member of a Satanic cult that orchestrated the murders.

The Netflix documentary, entitled The Sons of Sam: A Descent Into Darkness, will see filmmaker Joshua Zeman explore the Son of Sam killings, and try to assess whether Berkowitz acted alone.

The documentary will incorporate the work of journalist Maury Terry, who has published books on Berkowitz and has long suggested that Berkowitz could have been operating in conjunction with others.

The Sons of Sam: A Descent Into Darkness will arrive on Netflix on 5 May.