by admin
in FOOTBALL, GOLF, Sports
0 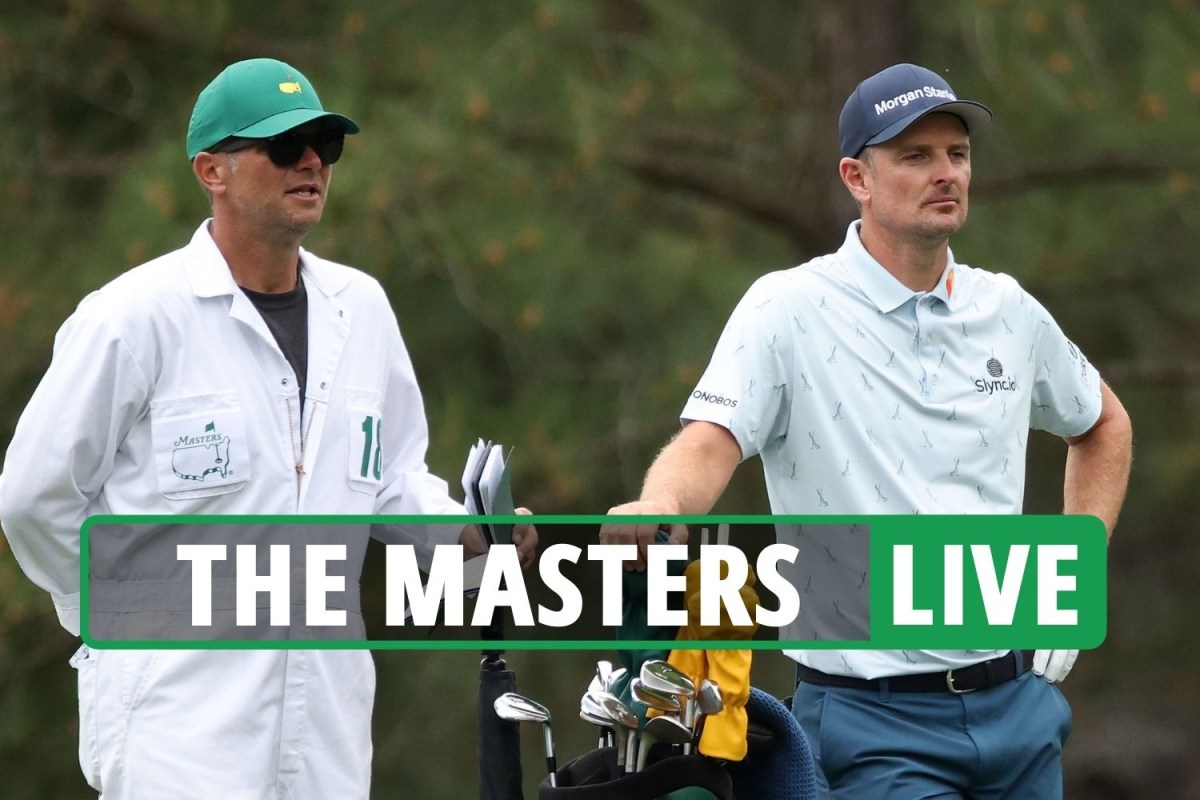 SAND IN HIS EYES

Abraham Ancer was handed a two-stroke penalty after the first round of the Masters on Thursday after his club touched the sand before hitting a shot from a greenside bunker, Augusta National said, adjusting his score to a three-over-par 75 from a 73.

The infraction came at the par-five 15th and the penalty means the Mexican made a triple-bogey at the hole, leaving him in a tie for 52nd place, 10 strokes behind leader Justin Rose.

Augusta National said: “After Mr. Ancer had signed his scorecard … video evidence was reviewed by the Committee regarding a potential breach of Rule 12.2b(1), which states that touching sand in a bunker right behind the ball results in a penalty.

“The touching of the sand was deemed visible to the naked eye.

“Had this not been the case, the video evidence would have been disregarded and a penalty would not have been applied.”

Ancer, playing in his second Masters, said he had been informed the penalty was for “unintentionally grazing the sand” with his backswing.

He tweeted: “While I’m gutted, I can’t wait to get after it tomorrow.”