‘Madonna told me she wanted to f*** a Black guy on the altar,’ claims Like a Prayer director 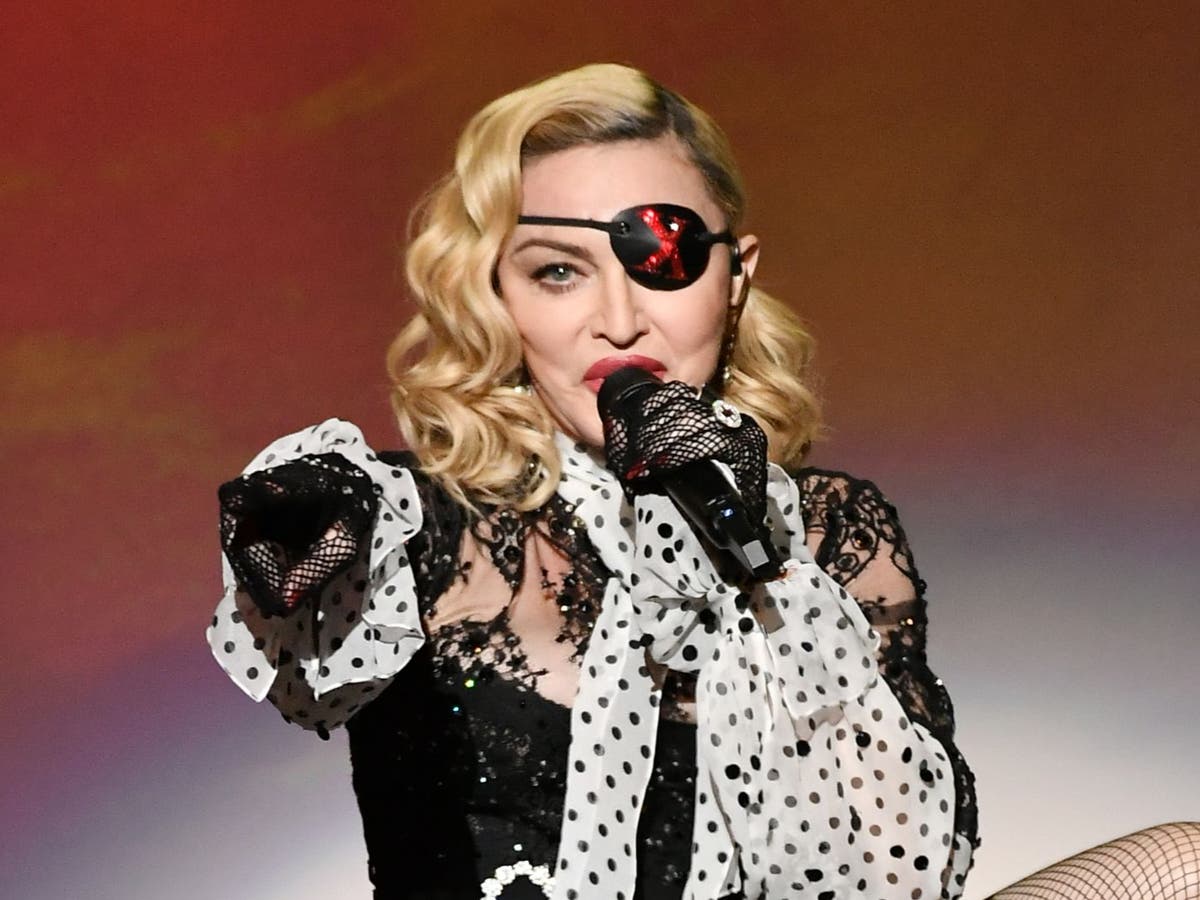 The director of Madonna’s “Like a Prayer” music video, Mary Lambert, has revealed how the controversial release came to be made.

Madonna’s 1989 video featured the singer dancing in front of burning crosses, experiencing stigmata (the appearance of wounds in locations corresponding to the crucifixion of Jesus) and kissing a statue of a Black Jesus who comes to life in a church.

The video was banned by the Vatican, with Italian Roman Catholic historian Roberto de Mattei saying at the time: “The video is a blasphemy and insult because it shows immorals inside a church.”

Reflecting on the video, Lambert told The Hollywood Reporter: “I wanted to explore the correlation between sexual ecstasy and religious ecstasy.”

She added that the Black Jesus character “came from Madonna telling me she wanted to ‘f*** a Black guy on the altar’”.

To which Lambert recalls replying: “Well, why not have it be a Black Jesus? Let’s just go all the way.”

Lambert said the burning crosses evoked “the idea of appropriation, that the Ku Klux Klan could take a cross, which is a holy symbol to a lot of people, and appropriate it in a way to instill fear and horror and promote race hatred”. She added: “I wanted to turn that on its head.”

Despite the controversy, “Like a Prayer” went on to be nominated for MTV Video Music Awards’ Video of the Year and has since been viewed over 163 million times on YouTube.