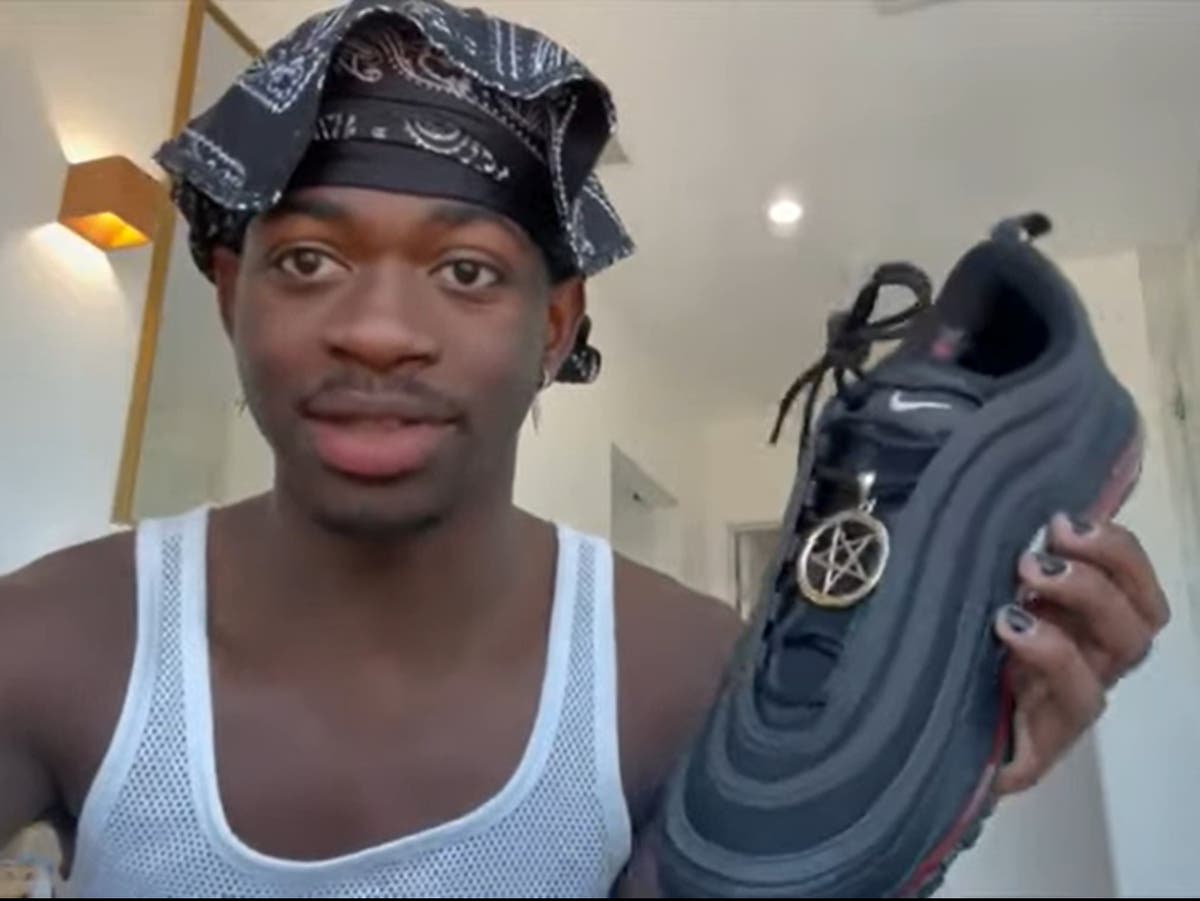 Nike told NBC News in a statement that the company behind the “Satan shoes” will voluntarily recall the modified sneakers from buyers, after the lawsuit with the sports giant was settled.

The shoes were priced at $1,018 (£739) and decorated with a pentagram pendant and a drop of real human blood in the soles.

“Jesus shoes” are limited-edition white sneakers loaded up with holy water sourced directly from the River Jordan, which has been infused into the soles. They’re also scented with frankincense, which, as per the Book of Matthew, was one of the blessings the wise men brought to Jesus on the night of his birth.

“Consumers who deny returning both the shoes should report any product issues, health concerns, or defects to MSCHF instead of Nike,” the footwear manufacturing company said in a statement.

“We’re thrilled with the way this case has been resolved,” said David Bernstein, a lawyer at Debevoise & Plimpton LLP representing MSCHF. He added: “These shoes were never about making money.” The whole point was for the artistic message the collective hoped to convey which was “dramatically amplified” by the lawsuit.

Nas released 666 pairs of the “Satan Shoes” on 29 March, along with the release of his latest single “Montero (Call Me By Your Name)”.

Soon after that, Nike told The Independent in a statement, “We do not have a relationship with Little Nas X or MSCHF. Nike did not design or release these shoes, and we do not endorse them.”

Gabe Whaley, MSCHF’s CEO, also confirmed to The Independent that Nike is not associated with the sneakers and that six MSCHF employees supplied a small amount of blood to be mixed with ink and included in the shoes.