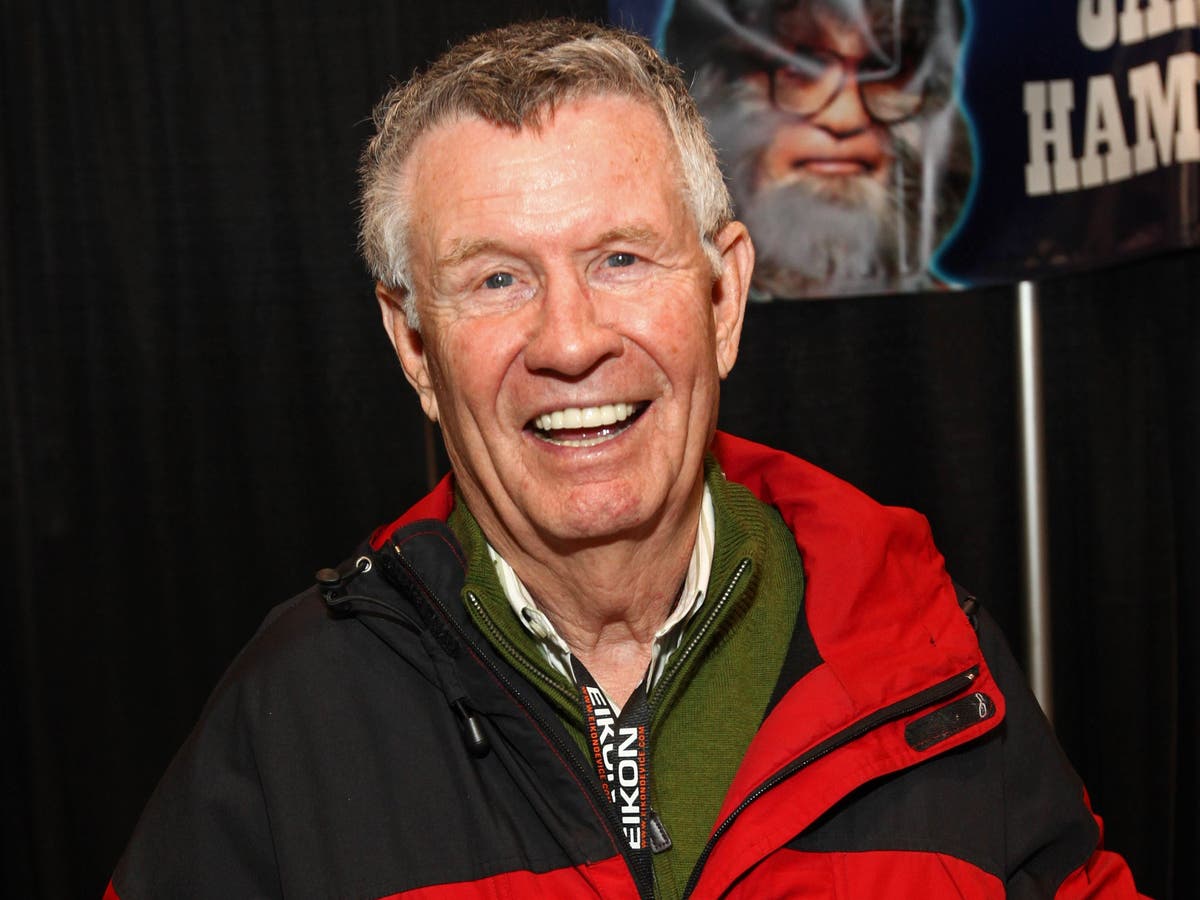 The Golden Globe-nominated actor died at his home in Fort Worth, Texas, a spokesperson for his family told The Hollywood Reporter.

He also starred alongside Doris Day on The Doris Day Show as Leroy B Simpson between the years 1968 and 1969.

In 1985, Hampton appeared opposite Michael J Fox in Teen Wolf, playing the lead’s father Harold who reveals to his son that he is also a werewolf. He reprised the role in sequel Teen Wolf Too and the subsequent animated TV series.

In the 1990s and early 2000s, Hampton directed several episodes of sitcoms including Sister, Sister.

During the 2010s, he had roles in films such as The Last Ride and Big Stone Gap. His autobiography, titled What? And Give Up Show Business?, was published earlier this year.

He is survived by his second wife, Mary Deese, three children and many grandchildren.