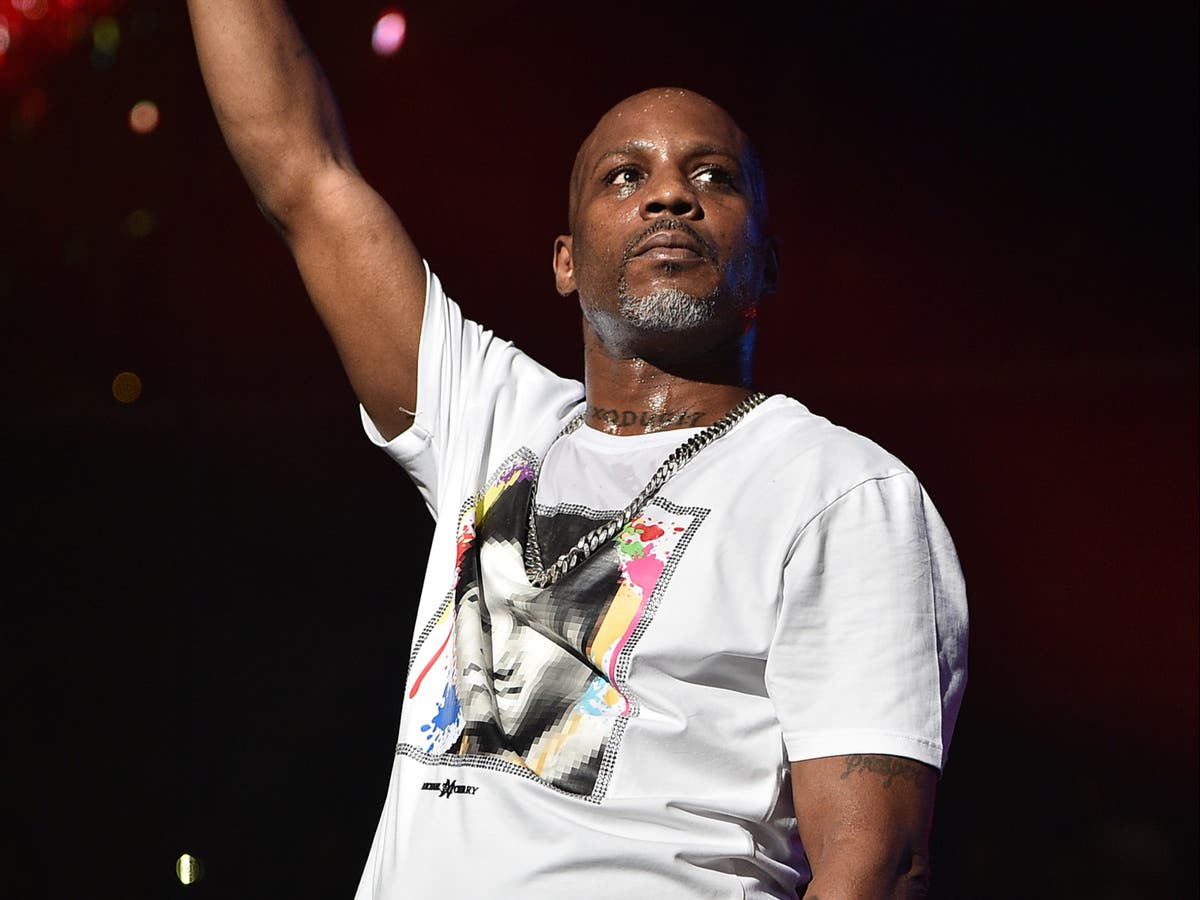 DMX’s manager has asked fans to “stop posting rumours” falsely speculating that the rapper has died.

DMX – real name Earl Simmons – suffered a heart attack at his home last Friday (2 April), with his manager confirming on Instagram on Thursday (8 April) night that the musician is still alive.

“Everybody, please stop with posting these rumours,” Rifkind said. “DMX is still alive. Yes, he is on life support, but please, it’s not helping anybody by having them see these false rumours.

“Let the family relax for a night, you’ll be hearing a statement from the family some time tomorrow.”

Adding that he’d been working with DMX for the past three years, Rifkind once again said that “the only thing I ask is just stop with the rumours”.

The hashtag #RIPDMX had trended in the US on Thursday night after comedian Luenell posted an “RIP” message about the rapper on Instagram. However, she later deleted the post, apologising and confirming that she considered someone to be “gone” when “your spirit leaves and your organs fail you”.

Earlier this week, Rifkind had called for an end to “inaccurate information” circulating about DMX, calling it “not helpful and productive”.

Initial reports claimed that the rapper triggered the heart attack that has left him on life support by overdosing. After news broke that DMX was in a “vegetative state”, the rapper’s attorney updated fans on his wellbeing, saying that he was breathing on his own.

DMX had previously spoken about his use of illegal drugs, entering rehab in 2019 after serving time in federal prison on a tax fraud conviction.

On Thursday, rapper Master P called on the hip-hop community to begin looking after its own in the wake of DMX’s hospitalisation, adding: “I feel like hip hop needs some type of union.”