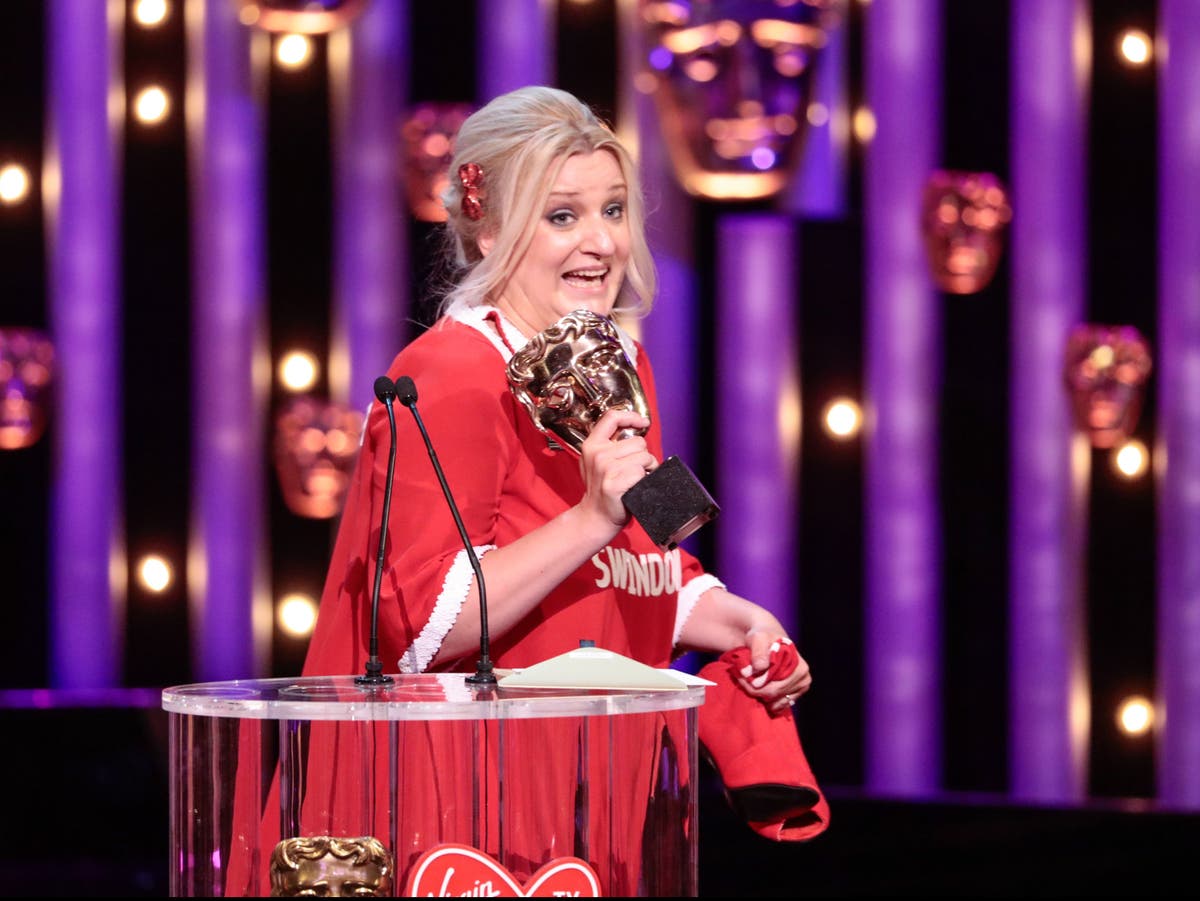 Daisy May Cooper has said she hated studying at the Royal Academy of Dramatic Art, which is also known as Rada.

The This Country creator and star has enjoyed huge success with her mockumentary set in the Cotswolds. But the 34-year-old told The Jonathan Ross Show that she was unimpressed by her experience at the prestigious drama school, where she trained.

“I absolutely hated it,” she said. “I’m annoyed now I’ve got to pay my student loan back. One of the lessons used to be, this really old director that we had, he must have been in his eighties, who used to just fall asleep when watching you perform. His only note was, “Do it better.’”

In an interview with The Independent last year, Cooper said Rada was a traumatic experience. “I think I’ve been too nice about it in the past,” she said, “but I don’t give a s*** anymore. I was terrified every day. I would do monologues and our tyrannical teacher would say, ‘That’s dreadful. You can’t act, why are you even on this course?’ It was such a headf***, and if you had a bad class, the rest of your peers would ostracise you.

“It was unbelievably stressful – 15-hour days where you were just told how s*** you were all the time and pushed to your absolute limit. It was toxic.”

Cooper said that Rada is not the only way in for aspiring actors. “Young people need to be f***ing encouraged,” she said. “I don’t understand why that bullying has to carry on in this day and age. And lecturers taking their favourites to the pub? That’s f***ing nuts, that shouldn’t happen. I really would tell anybody to back the f*** away from that place.”

Tobey Maguire in Spider-Man: No Way Home? Spanish voice actor seems to give away Marvel revelation