THE Dog House viewers were left in tears as a family found the perfect pet after their last pooch died in a freak accident.

They were desperate to fill the hole in all of their hearts after their previous dog Winnie broke her neck while out on a walk and died.

John, Sarah, and their two kids Jessica and Tommy opened up about their previous experience of owning a pet with the staff at Wood Green animal charity.

They explained that they had a Pomeranian Shih Tzu cross called Winnie, but sadly lost her after a very unfortunate mishap with another dog.

Supporter care manager Helen asked: “Did you lose her recently?”

John replied: “We lost her in an accident in May. We took the dog to the park, the dog was on a lead, just a freak accident…

“Another dog was off the lead, it was quite big, it just ran full pelt into the lead, the lead jerked so quick that it broke her neck.

“So it was instant, saddest thing was the children were there. They saw it. It was heartbreaking.”

Mum Sarah held back the tears as she relived the heartbreaking experience.

Speaking about the aftermath of their loss, Sarah explained to the camera that it really affected her two kids.

Helen managed to find the family not one, but TWO dogs to take home – Yorkshire Terrier Cross’ Peppi and Tink.

They agreed that the father-daughter duo would suit their needs and the kids would love looking after two pups.

It was love at first sight when they first met, with Sarah saying: “Oh my god they’re gorgeous.”

She went on to say “I’m sold!” as they enjoyed a couple of tummy rubs.

Viewers flocked to Twitter when they realised that they took Peppi and Tink home after such an awful ordeal.

One said: “So nice to see Peppi and Tinki happy and settled with this lovely family, aww… #thedoghouse.” 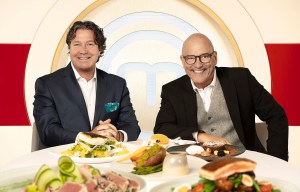 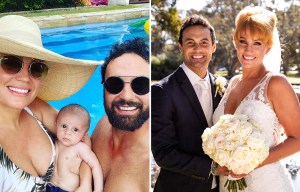 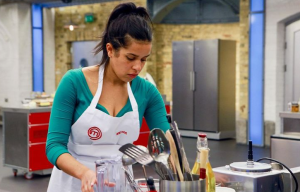 Who is Alexina on MasterChef 2021? 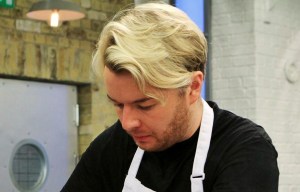 IN IT TO WIN IT

Who is Tom on MasterChef 2021? Budding cook has made it to the semi-finals 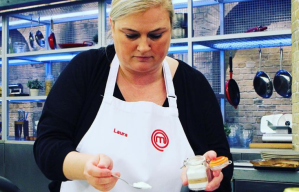 Get the lowdown on MasterChef 2021 contestant Laura 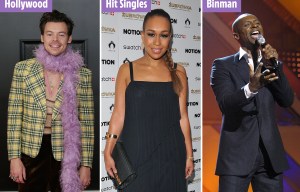 X Factor contestants: where are they now?

One wrote: “Oh good grief I don’t know that family at all but I am so completely invested and chuffed to bits for them. Well done Peppi & Tink. #thedoghouse.”

A third added: “I get too emotionally invested in every single dog and family! The family that lost their dog in such a tragic way broke my heart! #thedoghouse.”

A fourth chimed in: “”This family broke my heart! Losing their dog like that #thedoghouse.”

A fifth tweeted: “Poor family, what a horrible way to lose their dog Winnie #TheDogHouse.”

The Dog House is available to catch up on All4.