will.i.am launches strange mask with lights and built-in headphones because ‘we are living in sci-fi times’

by admin
in Culture, Lifestyle
0 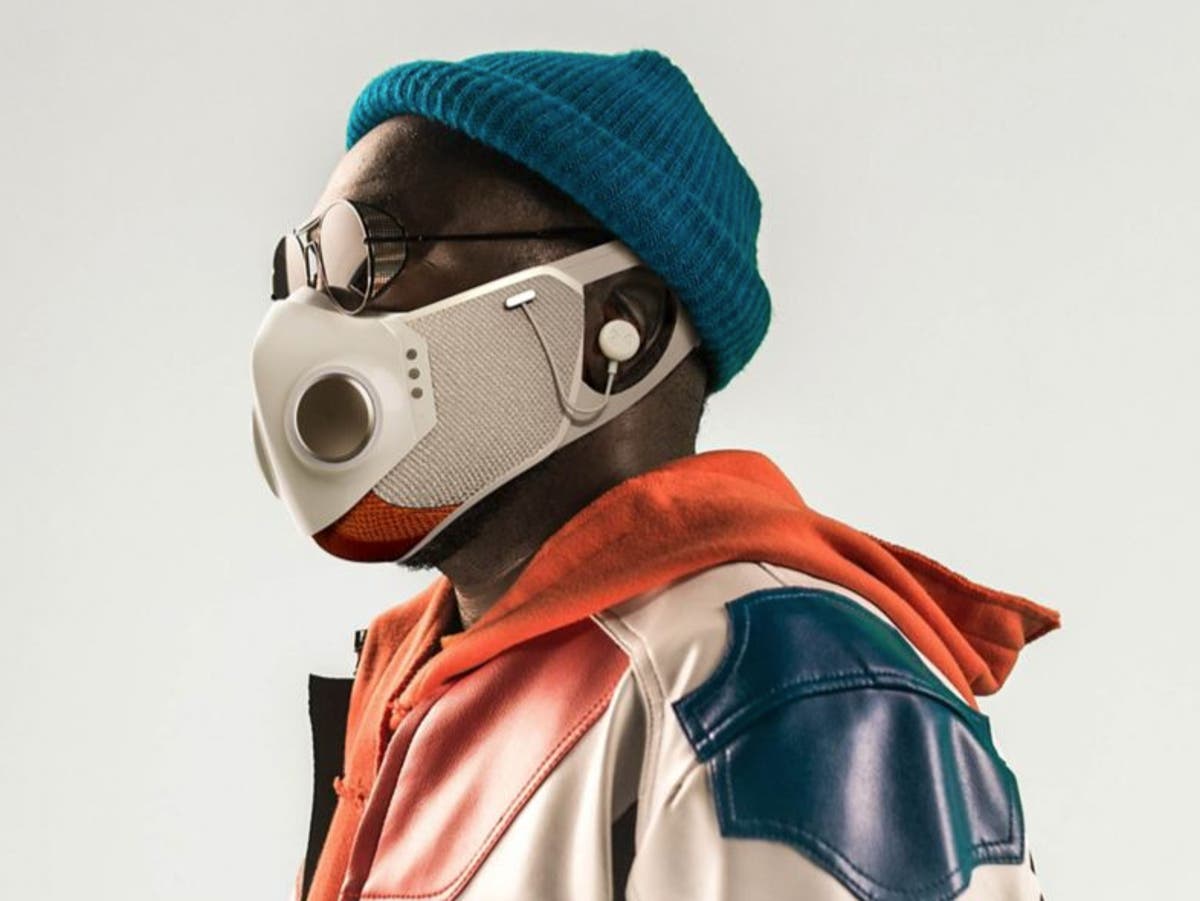 “We are living in sci-fi times,” Will.i.am said to the New York Times about the launch of the mask.

The pandemic “is straight out of a friggin’ movie. But we are wearing masks from yesterday’s movie. So I wanted to make a mask to fit the era that we’re in”, he added.

It is a collaborative approach between will.i.am, Honeywell, and the designer Jose Fernandez who also designed suits for Elon Musk’s SpaceX – but it is far from the only one. Razer also announced Project Hazel, a clear plastic face masks with light and a built-in sound system.

The rapper said he got the idea for the mask when filming The Voice. “I was worried about not being able to come in to America, and even if I was able to get in, about being on an airplane”, he said.

While he could have worn a regular mask – and the xupermask, with a Honeywell HEPA filter which the company says is not medical quality – that would have not captured the free-expression that has come to other fashion staples like shoes.

Be inspired with the latest lifestyle trends every week

Be inspired with the latest lifestyle trends every week

“From a functionality standpoint, masks have their issues. Your eyeglasses fog up. Masks are hot and stuffy. Talking on your phone is muffled. Your earpods get dislodged or tangled up. And what do you do to avoid contamination when you must take it off to eat or drink while out in public?”, the musician is quoted as saying in a Q&A promoted by Honeywell.

Even when the coronavirus ends, will.i.am thinks that masks will endure. “SARS happened in Japan and Southeast Asia, and they got over it, and they still wear masks,” he told the New York Times, and says he’s “hearing” that masks on aeroplanes might continue past the pandemic.

This is not will.i.am’s first attempt at launching a gadget, although many have failed to take off. The rapper founded Beats Electronics in 2006, a company that has seemingly been all-but forgotten since it was purchased by Apple.

He also launched a strange ‘smart cuff’ computer in 2016, bought connected home startup Wink in 2017 for as-yet unclear purposes, released a $300 phone case for the iPhone 8, and launched a car company called Iamauto.